Brendan Rodgers saw plenty of positives in Liverpool's one all draw with Newcastle United at Anfield on Sunday, reserving the highest praise for start striker and Reds goalscorer on the day Luis Suarez. 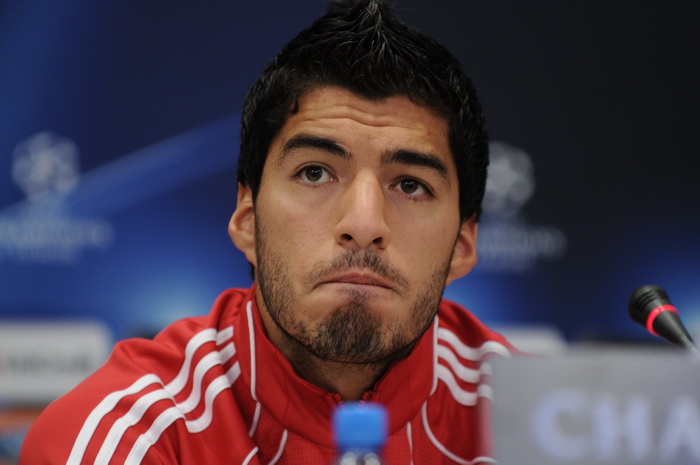 The goal clearly pleased Liverpool boss Rodgers, who claimed the former Ajax man is "unplayable" when he's at his best.


"I thought he was unplayable. Coloccini getting sent off was frustration. I don't think he could get near him today, and he's a good defender, Coloccini. He has been a great player over these last number of years for Newcastle." Rodgers stated.

"Suarez is so bright, so clever, he's a world-class striker. On that form today he really frustrates and provokes defenders.

"He is an absolute joy to work with. Every single day he's in the train, to get better and improve. He's still a young player and he's committed his best years to us here."

The Reds boss also alluded to his intentions to add to his strike force in the January transfer window, stating Suarez will be even more of a danger when other forwards are added to the line-up to take some of the goalscoring workload.

"We play him in that false 9 role. He's not a traditional No.9 who's up there, stood, static. That's why when we get a number of players in who can work off his qualities, that's going to make us a real threat.

"I ask him to get on the move and get defenders out of their positions. It's then important that we've got men running in off that.

"If we can add to the group, you can see the excitement in our team. We have got a lot of young players, the senior players have been fantastic.