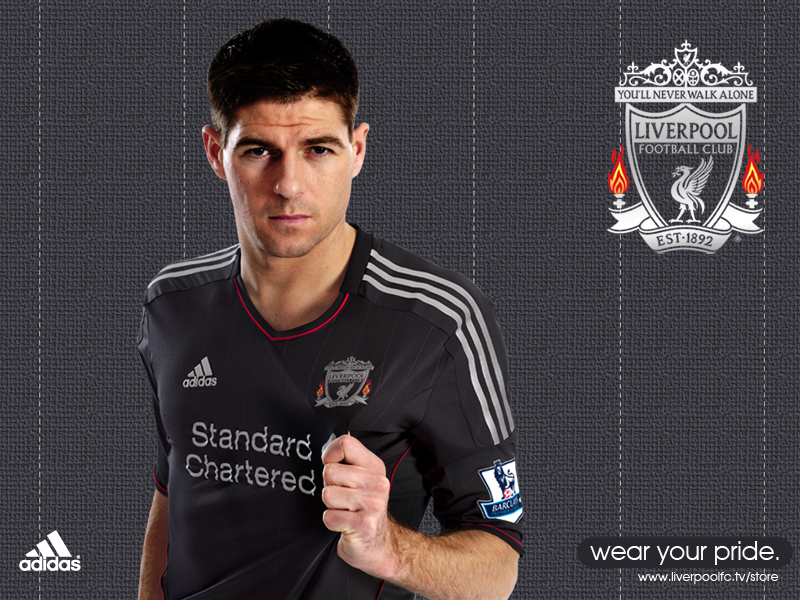 The sports company signed a multi-year deal which will see them pay the Anfield club £25m per season beginning in 2012/13.

Adidas, who are the current kit manufacturer for the club, had the chance to make an improved offer of their own but didn’t believe matching or improving upon the fee was feasible despite Liverpool being top the shirt sales league in England and second only to Real Madrid in Europe.

The £25m a year is worth more than double Liverpool’s current deal with Adidas, who currently pay £12m a season to produce the official merchandise.

The gap of £13m is only believed to be around £4m less than Tottenham Hotspur earned from Champions League television rights, further evidencing recently appointed managing director Ian Ayre’s comments that Liverpool can be financial sustainable without Champions League football in the short-term.

"There's no hiding from the fact that if you don't participate in European football then it is a big hit to your revenues.” Ayre stated.

"At the same time a football club like Liverpool is an institution that has been around for many, many years and commercially is significantly ahead of most of its competitors, other than one [Manchester United].

"Our revenues and the way we govern our business is absolutely geared to be able to survive and continue to prosper without European football but that's not to say we don't want it."

The news comes shortly after it was revealed by Forbes that the value of the club has slipped dramatically over the last twelve months despite the removal of Tom Hick, George Gillett and the debt the American duo brought to the club.

According to the report Liverpool’s value has slipped by £200m from £532m to £332m, with the consensus being this drop was due to the clubs failure to qualify for the lucrative Champions League as well as losing big name players such as Javier Mascherano and Fernando Torres.

However the Warrior deal, along with Liverpool's record sponsorship agreement with Standard Chartered, is likely to see the value once again increase over the next twelve months providing Liverpool begin to progress on the field as well as off it.