The Reds failed to score at Anfield meaning the penalty converted by the visitors in the opening  leg was enough to see them through to the quarter-finals of Europe’s second-tier cup competition.

"Over the two legs it was a penalty kick that decided it. That's about right. There was not much between either side.” Dalglish stated at his post match press conference.

"They were very well organised and we knew before the game that the responsibility was on us to score a goal. Maybe if Andy Carroll's header goes in during the first half it would have been a different outcome.

"As I say, the fact the goal that decided the tie came from a penalty kick is a reflection of how tight it was between the two teams."

The Reds boss was particularly disappointed with Liverpool’s failure to muster up chances throughout the two legs, stating the side were lacking in creativity.

"You don't need to work the goalkeeper if you put it past him. But we didn't put anything past him.

"You need to be strong creatively if you are going to break down a really organised side. Or you need a bit of luck.”

£35 million January signing Andy Carroll made his first start for the club against Braga, though Dalglish admitted he would have preferred the striker to not have played the full 90 minutes.

"He stayed on longer than we hoped he'd have to stay on. Necessity meant he had to stay on the pitch because we needed to score a goal." Dalglish added.

"He has tremendous assets and we need to learn how to get the best out of him. We've also got assets that he has to learn so he can get the best from us.

"Overall we are pleased to see him back on the pitch. We weren't disappointed with his contribution in any way.

"He was a bit unfortunate he didn't score a goal. He had a header in the first half that was just wide and in the second half another one where Dirk Kuyt got in the way." 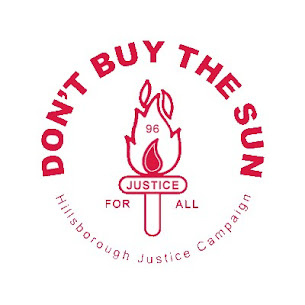