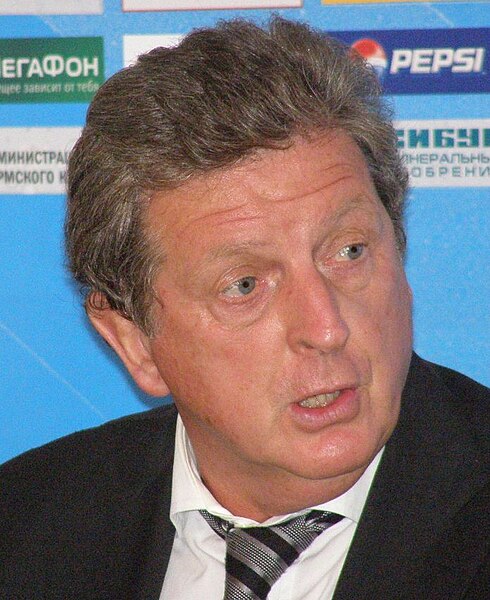 Since arriving at Liverpool Roy Hodgson has made a habit of producing various statistics in order to explain why he is the right man for the job despite ever increasing pressure.

One stat the former Fulham boss will not be quick to bring up however is the time it has been since his last away win in England’s top flight.

It’s been 442 days since Roy Hodgson last won an away fixture in the Premier League, and for Liverpool fans it will seem like an age since the Reds scored four without reply at Turf Moor against Burnley in what would be their last away win on April 25th.

At Fulham Hodgson may have been excused for his poor away form, but at Liverpool, where expectations are much higher, regressive tactics and poor performances simply aren’t acceptable.

In Liverpool’s four away fixtures this season they have been outclassed by both Manchester United and City, frustrated by a well-drilled Birmingham back-four and easily brushed aside by an Everton side who deserved their 2-0 victory.

Thanks to these performances Liverpool have picked up just one point out of twelve on their travels this season, a statistic befitting of, well, a side struggling to stay in the Premier League and position close to the bottom of the league.

These results are not due to the quality of opposition Liverpool have faced, rather the damage has been self-inflicted.

Against Manchester City there was little organisation, City’s two wide men, and in particular Adam Johnson, were allowed the freedom to get the ball in to the Liverpool box time and time again, with Liverpool looking weak at the back due to the unexpected absence of Javier Mascherano.

Birmingham were certainly strong at the back and had a great home record but the Reds could have done more, with the holding midfielders sticking rigidly to their defensive positions and should they have been allowed to press forward then Liverpool may have picked up a result at St. Andrews, as Everton shortly after.

At Old Trafford the Reds allowed United the time and space to build-up a two-nil lead and after fighting back to two-all they once again sat back, giving the hosts the opportunity to get a third and walk away with all three points.

Liverpool’s latest away trip to Goodison Park was probably the worst of the bunch, though that’s primarily down to the local rivalry. Hodgson again decided to tell his side to sit back and play on the counter, which as with the United game allowed Everton plenty of time and space on the ball.

The Reds lacked any sort of width and Fernando Torres looked a depressed figure isolated up front as Everton easily brushed aside their visitors from across the park.

If Liverpool stand any chance of moving up the Premier League table then the negative tactics employed in previous away fixtures must be ditched. This is a club known for its dominating performances and the side should be going out looking for victory rather than fearing defeat.

The midfield must be given the freedom to move around the pitch rather than being rigidly stuck in the positions, whilst the two wide men must utilise the space on either wing rather than continually hitting a brick wall by cutting inside.

A trip to the Reebok is no easy fixture, and should Liverpool once again sit back and hope for the best then another three points may well be thrown away.

Questions have been asked over Roy Hodgson’s ability to move Liverpool up the table, but if he isn’t willing to change his ways then he may not be given much longer to prove he’s not all talk.